This traditional country cottage for up to 10 people has been lovingly decorated in a homely style. The cottage is ideal even for a big family or two families sharing as there are two kitchens, bathrooms and entrances.

Lamminkangas is mostly used as a single cottage, but it can be separated to two separate apartments, to Aakunkangas (=the ground floor) and to Pihlaskangas (=the first floor) by closing a door between the two entrance halls. Teleworkers mostly acquire only one of the apartments. Free WIFI.

There are two separate grounds including a table and chairs, a garden swing seat and a barbecue. There is a children’s playroom in an outbuilding.

Pets are allowed, but smoking is not.

In Aakunkangas (the ground floor) there is a half open plan kitchen and dining/living area with dishwasher and two additional sofa beds and an open fireplace, a stove and a baker’s stove. There is also a TV-lounge, one double bedroom and a shower / WC with a washing machine. Aakunkangas sleeps 5 persons. Aakunkangas is the older part of the building with mostly older decoration.

In Pihlaskangas (the first floor) there is an open plan kitchen/sitting room with dishwasher and TV, three double bedrooms and a shower/WC. Pihlaskangas sleeps 6 persons, but it is actually smaller than Aakunkangas because of some lower ceilings. Pihlaskangas is very light with many windows and the decoration is mainly from the 1960’s.

Lamminkangas cottage is surrounded by fields and peaceful countryside. Veneranta, the sandy beach by the lake 300 m away is ideal for children playing and adults relaxing, reading a good book or just admiring the beautiful lake views. The beach features a private wood burning lakeside sauna and a jetty. There is also a boat and a boathouse. In case both Aakunkangas and Pihlaskangas are rented separately another private beach and wood burning lakeside sauna is offered. In winter a nearer sauna 150 m away is used. It is called Mäntyäikän sauna. 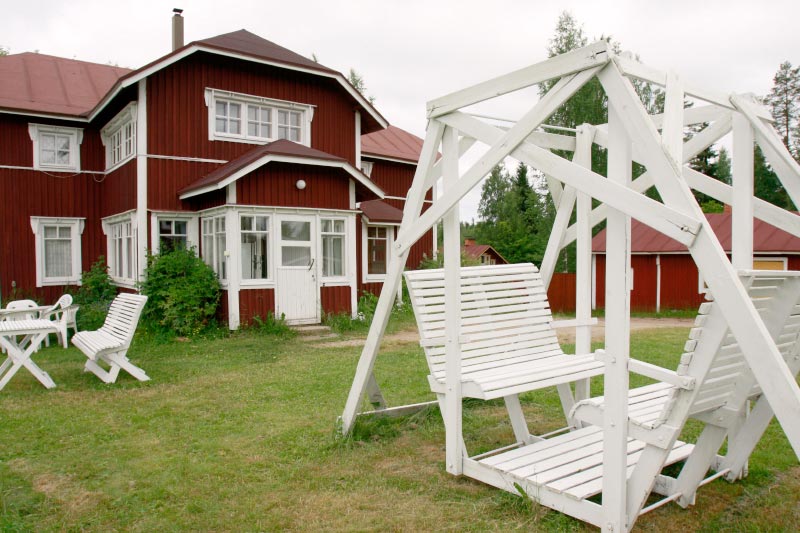 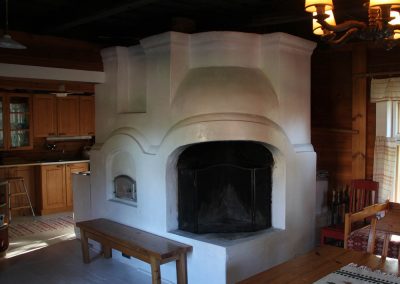 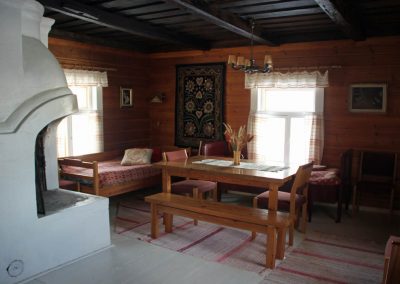 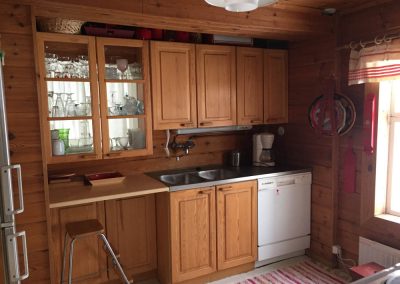 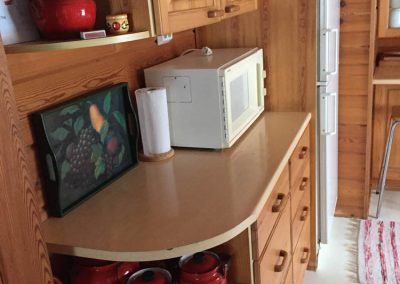 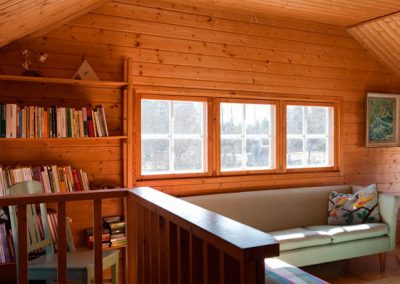 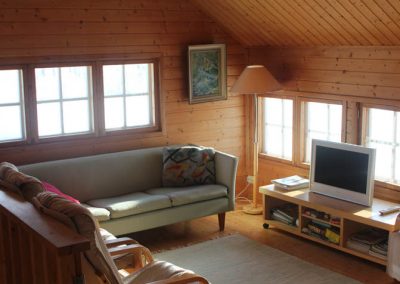 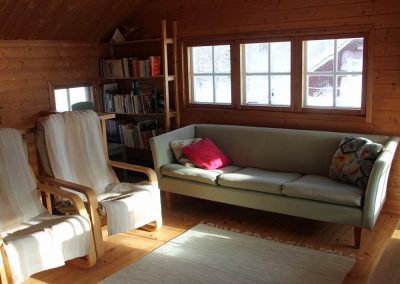 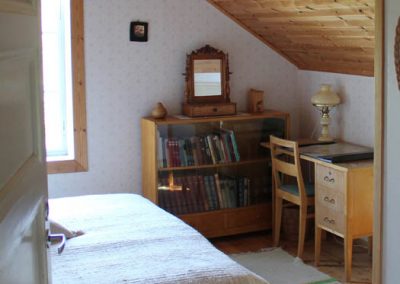 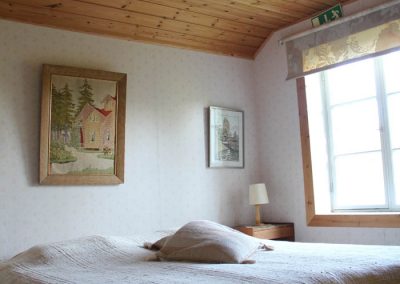 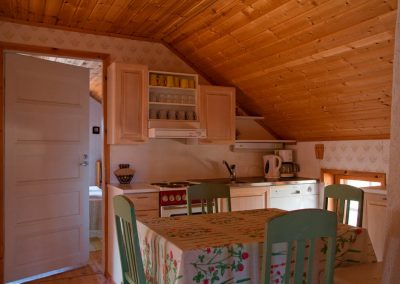 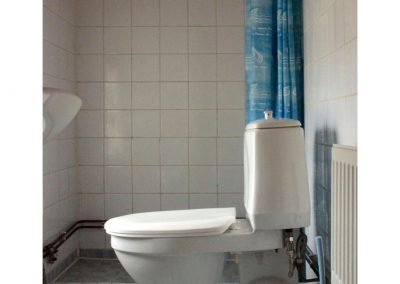 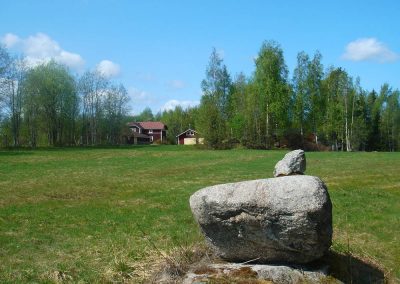 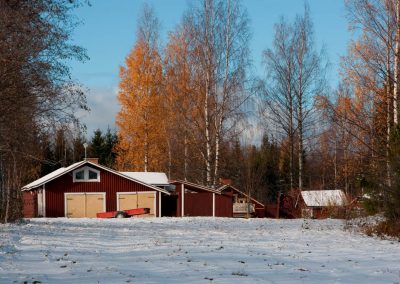 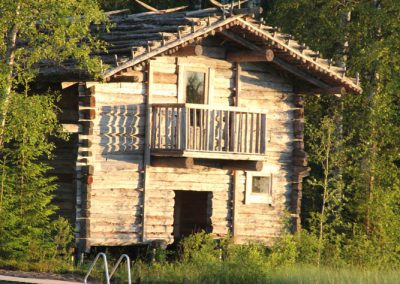 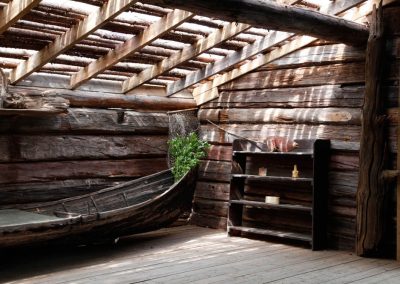 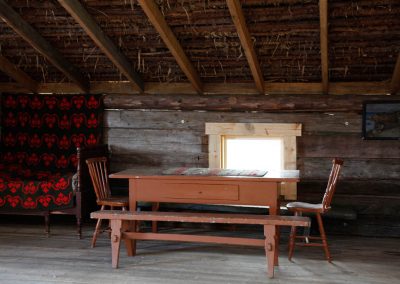 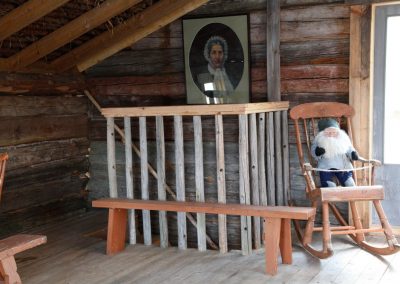